Reduce your energy
bill ,clean up the
environment

We’re using solar power to simplify your life,
reduce your energy bill and clean up the environment

RECOM’s French facility in Lannion, France, (RECOM-SILLIA) is its main manufacturing arm where also RECOM’s headquarters are housed. The French facility, SILLIA VL, which was in operation since 1965 under French telecommunications giant SAGEM–SAFRAN and since 2014 under BOSCH, was acquired by RECOM in 2017. Since then the facility has been upgraded and upscale with fully automated, state-of-the-art production lines. Since acquisition, RECOM has heavily invested for the upgrade and the upscale, securing facility’s cost efficiency, higher output, and lower carbon footprint. RECOM has maintained SILLIA’s labor force, thus benefiting from decades of long experience, production ethics and highest quality criteria standards. RECOM-SILLIA has supplied PV modules to some of the most prominent solar projects in France, developed by the biggest players in the market, such as ENGIE, EDF, URBASOLAR, Tenergie, Total, RES, CNR, Rexel, Langa, and many others. 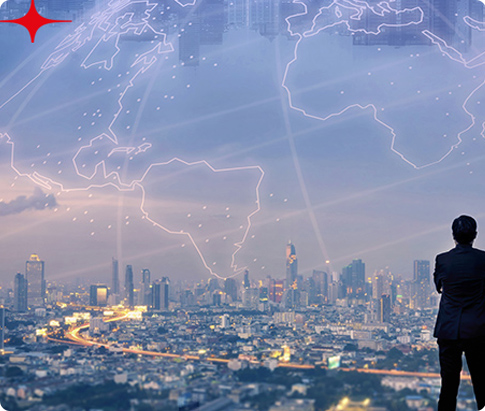 For the first time in centuries, our generation has the opportunity to put an end to the perennial conflicts over natural resources, over access to fossil fuels, energy deprivation, global imbalances and the degradation of our environment. Renewable sources, ubiquitous and infinitely available, can supply energy evenly to people and communities across continents and regions, regardless of their wealth and social standing, generate growth and help avoid economic and military conflicts around the world - and all this in a clean and sustainable environment. 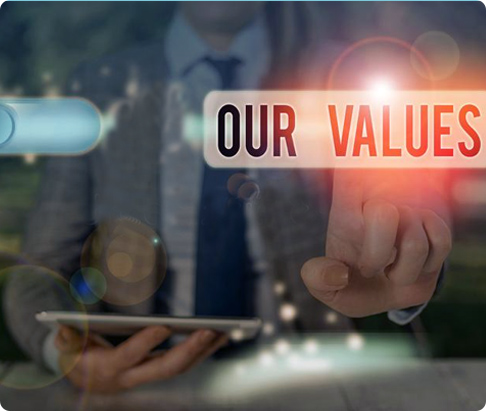 Let's see if going solar is right for you